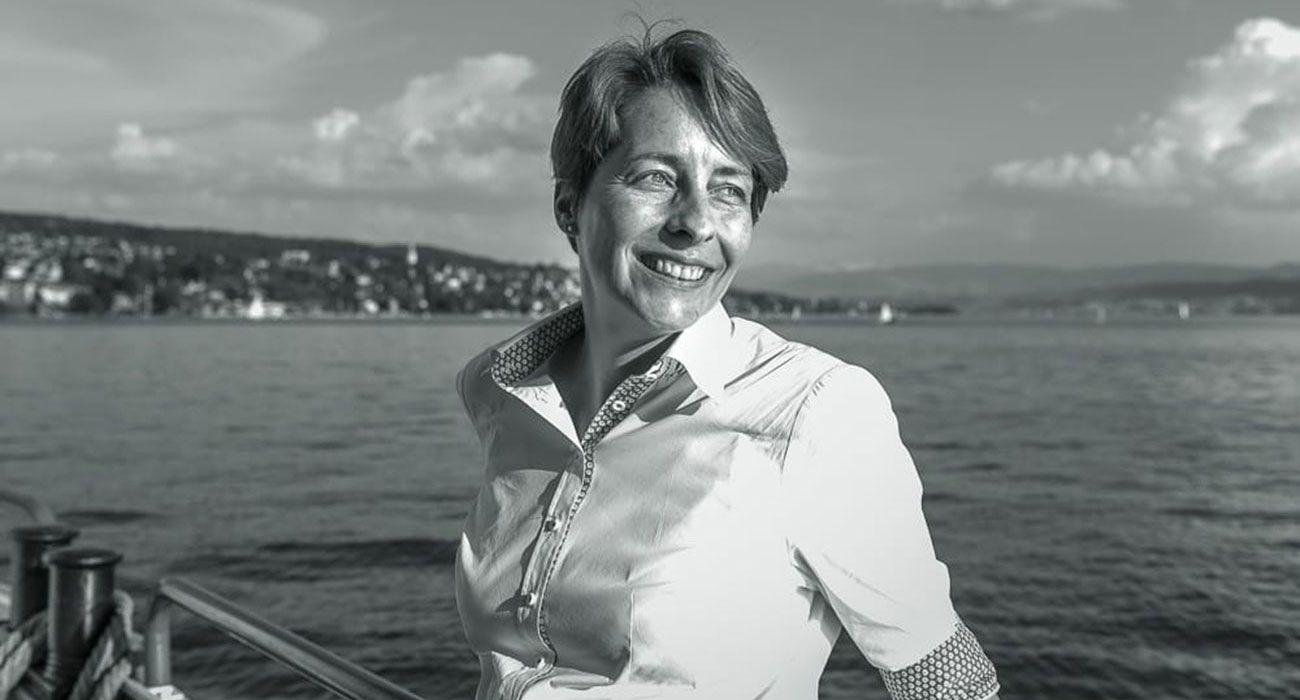 As a reader I learned about the magic of books transporting me through space and time
and into other people’s minds. I wanted to understand the magic of the pen and words.
As a writer I study the power of language; a force that is able to start a war or end it.
A pen is mightier than a sword… and “word” has always been part of “sword”.
A pen can build bridges and unite people in their diversity.
A pen can also be a feather, lithe and light.
A symbol of freedom and inspiration.
A sign of hope. 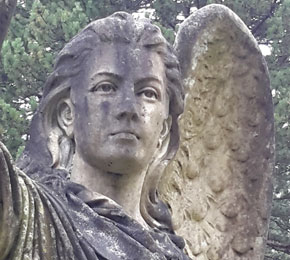 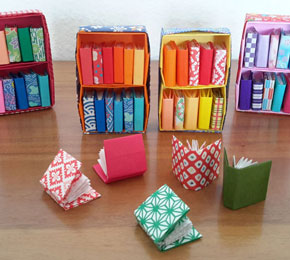